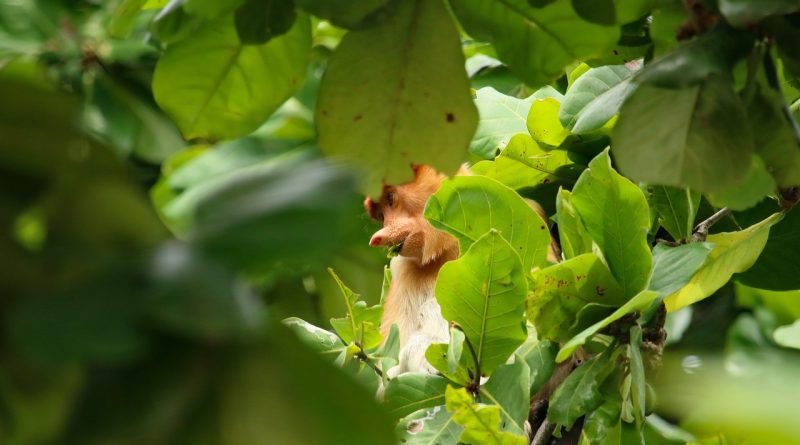 Exploring the Rich Research Opportunities in Borneo: A Guide to Understanding the Island's Unique Ecosystem and Culture

Borneo, the third-largest island in the world, is a treasure trove of research opportunities for scientists, anthropologists, and environmentalists. The island is home to a diverse range of ecosystems, from lush rainforests to rugged mountains, and is inhabited by a wide variety of indigenous communities.

One of the most striking features of Borneo is its rich biodiversity. The island is home to thousands of unique plant and animal species, many of which are found nowhere else in the world. Scientists have been studying Borneo’s ecosystems for decades, but there is still much to learn about the island’s biodiversity and how it is affected by human activity.

Another important area of research in Borneo is the study of its indigenous cultures. The island is home to more than 200 ethnic groups, each with their own unique customs, languages, and traditions. Anthropologists and sociologists have been studying Borneo’s indigenous cultures for many years, but there is still much to learn about the island’s rich cultural heritage.

In recent years, there has been an increased focus on the impact of human activity on Borneo’s ecosystems and cultures. Deforestation, habitat destruction, and other forms of environmental degradation have had a devastating impact on the island’s biodiversity and indigenous communities. Researchers are working to understand the causes of these problems and to develop sustainable solutions.

Overall, Borneo is a fascinating and endlessly fascinating place for research, with many opportunities for scientists, anthropologists, and environmentalists. 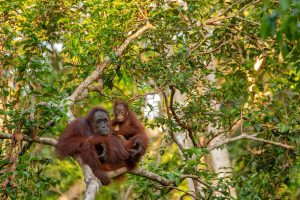 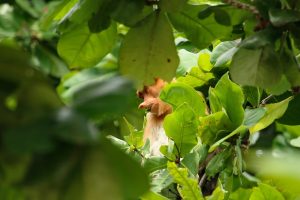 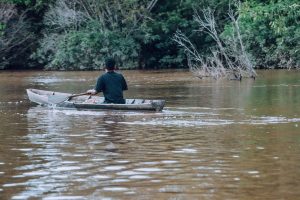 Orang Utan Volunteering in Borneo – What They Do Not Tell You 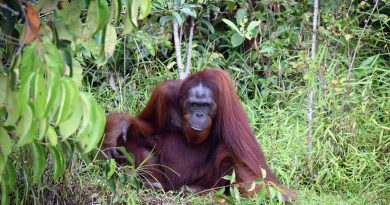 Should you visit Borneo for its Wildlife?