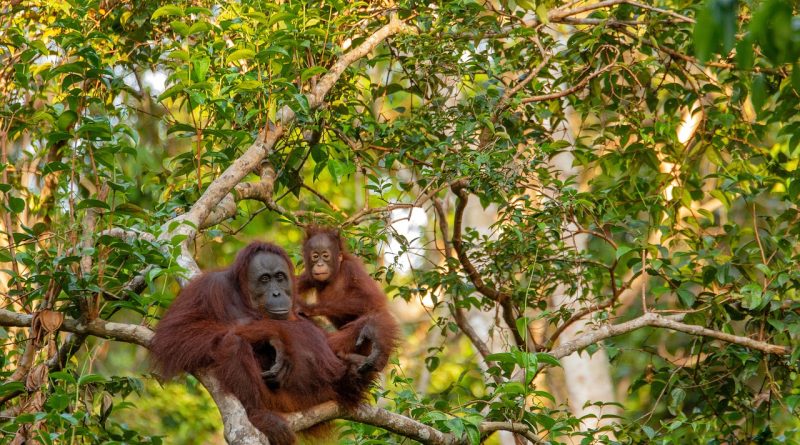 Sabah, located in the northern part of the island of Borneo, is a state in Malaysia known for its diverse natural attractions and rich cultural heritage.

One of the top tourist destinations in Sabah is Mount Kinabalu, the highest mountain in Southeast Asia. Visitors can hike to the summit or take a guided tour to explore the diverse flora and fauna that can be found on the mountain.

Another popular attraction is the Kinabalu Park, a UNESCO World Heritage Site that is home to a wide variety of plant and animal life, including the Rafflesia, the largest flower in the world.

The Sepilok Orangutan Rehabilitation Centre is also a must-visit for animal lovers. The centre rehabilitates orphaned orangutans and prepares them for release back into the wild.

For those interested in culture, the Mari Mari Cultural Village offers a glimpse into the traditional way of life of the various ethnic groups that call Sabah home, including the Kadazan-Dusun, Bajau, and Rungus people.

Sipadan Island is another popular destination for scuba diving and snorkeling, as it is home to some of the best diving sites in the world, with clear waters and an abundance of marine life.

The Sandakan Memorial Park and the Sandakan Death Marches Memorial are places where tourists can learn about the history of the region and pay their respects to the victims of the Second World War.

In addition to these, there are also many other places of interest such as Tunku Abdul Rahman Park, Sabah Tea Garden, and Kundasang War Memorial which is also a must-visit for tourists.

Finally, Sabah’s capital, Kota Kinabalu, is a bustling city with a vibrant night market and plenty of shopping and dining options.